The organisations, today, seek to provide the best of services and products in a minimum time possible. To do so, it becomes a must that any kind of extra or unwanted processes must be removed. In Japanese terminology, these waste elimination processes are known as ‘muda’ which accomplishes the five tasks – sort, straighten, shine, standardise, sustain.

Those professionals who want to improve their skills and have experience in managing Green Belt Projects can sit for the training where they will learn to manage more challenging and complex projects.

The delegates who wish to acquire this certification must already hold a Lean Six Sigma Practitioner Green Belt Certification. In order to get the certification, the candidates must come with a project that they are supposed to complete after the course is over.

Having completed the Black Belt certification, the delegates will be familiar with the following concepts of Lean Six Sigma:

Ever since World War II, Japan had been devising ways to bring about an economic boom targeted at its recovery. Japan had been following Kaizen business model for this purpose. In 1986, the United States came up with Six Sigma with its first implementation in Motorola Inc. In the 1990’s this was adopted by General Electric also and in the early years of the 21st Century, Six Sigma and Lean collaborated to bring about Lean Six Sigma.

Lean is a managerial concept that aims at reducing the seven kinds of waste while Six Sigma focuses on reducing processes variations of all sorts thereby helping to link the processes together tightly. 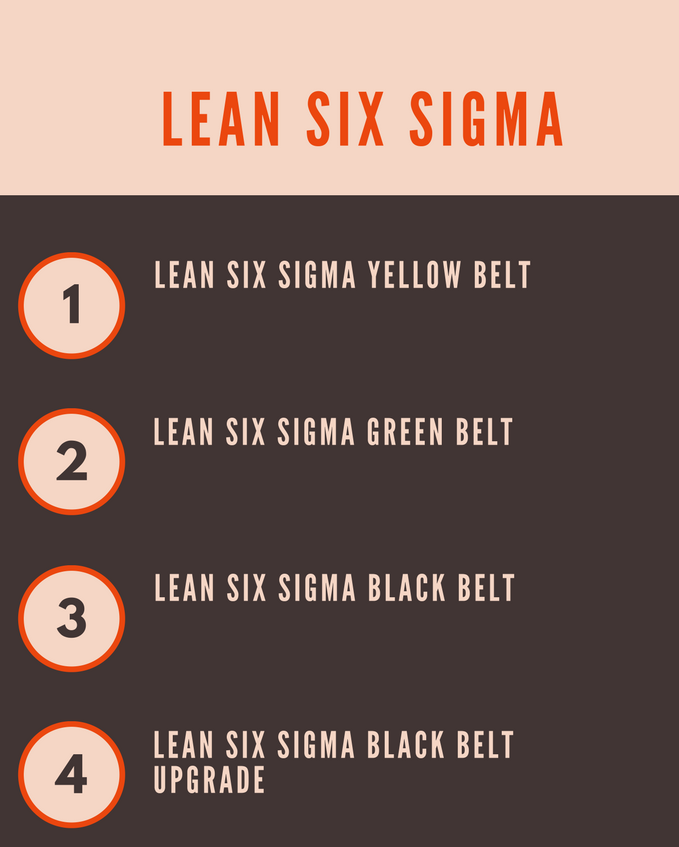 Those delegates who wish to sit for the exam they have taken some training from an authorised/accredited institute, or trainer, though this is not a prerequisite.Again, delegates wishing to sit for the exam must also have a real-world Lean Six Sigma project experience(this is also only recommended and not required).

On completion of the course and the exam, the delegates are certified by the International Association for Six Sigma Certification™ as Belk Belt Certified Professionals. The only third party Certification Association within the Lean Six Sigma Industry is the IASSC.

Training Locations at which Lean Six Sigma Black Belt is presently scheduled at: