Today Business Analysis is becoming a field much sought after by any business and Business Analysts are in demand as such. The Business Analyst needs to learn a range of techniques to benefit them so that they can be used to identify, analyse and document business system requirements within a context framework for requirements engineering. Stakeholders who wish to gain or improve their skills in business system requirements investigation and specification can also benefit. We at Pentagon Training believe in providing these skills to our delegates so that they can accomplish the required tasks of their job profile. This course is a part of the Core modules which needs to be completed as a part of the International Diploma in Business Analysis.

This BCS Certificate in Requirement Engineering is meant for those delegates who want an indepth knowledge of Business Analysis. They can be  business managers and their staff,business change managers,Business analysts,   and project managers. Those hoping to acquire the BCS Diploma in Business Analysis can also attend. The BCS Certificate in Requirements Engineering is one of the four modules that are covered under the BCS International Diploma Program.

There are no special prerequisites for the said course. The delegates would, however, find themselves in good stead if they have some knowledge of business analysis basics.

Requirements stakeholders in order to make sure that different perspectives are fulfilled by the requirements and that conflicts are negotiated in such a way that they become the opinion of all. 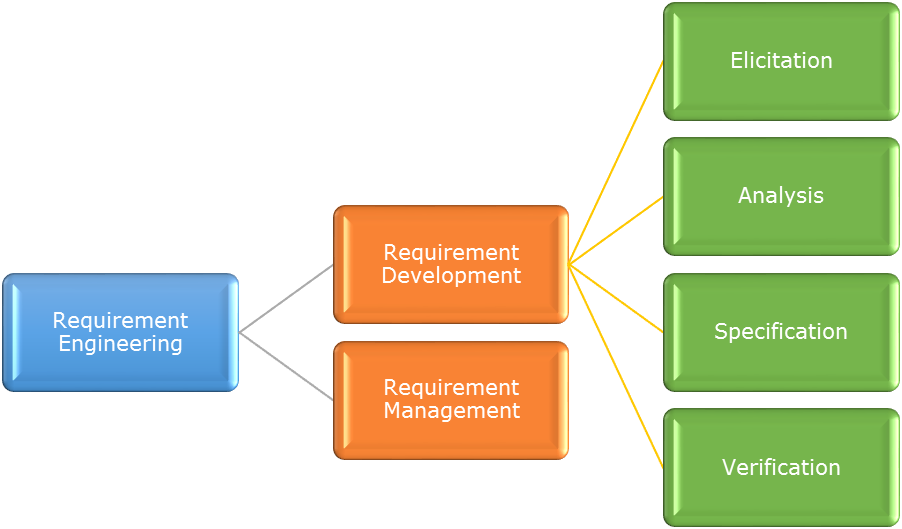 The course is targeted to those people ambitious to acquire the skills  for establishing system requirements.

Stakeholders in the requirements process

Use of models in Requirements Engineering

The candidates appearing for the BCS exam must bring some kind of photographic evidence to show at the examination hall to the invigilator.BCS allow additional time for candidates having some kind of disability or whose native language differs to that of the examination paper. For details refer to the BCS Reasonable Adjustments Policy which is available to view on the BCS website. If you believe you qualify for this then please notify the Exam Administration team at least two weeks prior to the exam. Delegates failing to do so and provide evidence when requested, may not be allowed the additional support.

Chorley is located in Lancashire, England. It is situated 11 miles north-west of Bolton and 8.1 miles north of Wigan. The wealth of this country is due to the cotton industry.

In 1970, this city had factory chimneys but now they are destroyed. According to 2011 census, this area had a population of 34,667. It did not get its place in Domesday Book even as it is considered as twelve Berewicks in Leyland hundred. In mid-thirteenth century, it appeared in historical records around 1250.

St Laurence’s Church is the oldest building in Chorley. It has appeared in historical records after its creation. In the 12th century, the people believe that the church is named after Saint Laurence who was an Irish Saint. The bones of Saint Laurence were given to the church by Sir Rowland Standish. The industry revolution helps it to gain wealth like other Lancashire towns. This city had various cotton mills till the 20th century. During the period of the 1950s and 2000s, the mills were demolished. In 20th0s2009, the last mill named as Lawrence’s Mill which stops producing textiles. During Second World War, this town played a major role, and it was home to Royal Ordnance Factory.

The mining was the first industry in Lancashire, and its evidence can be seen by on outskirts of town. The Anglezarke Quarry mining is located between Horwich and Chorley. Remnants of mining include old railway bridge from Duxbury Mine on Wigan Lane. Later on, the Mining industry was replaced by Cotton Mills. Truck manufacturing was initiated from the neighbouring town of Leyland. During the Second World War, factory on Pilling Lane created military vehicles and tanks. Through the 20th century, Chorley lost much of its manufacturing capacity. Also, it lost its complete disappearance of coal, textiles, armaments industries and motor vehicles.

Companies that are located in Borough are:

In 2011, Chorley Council started large businesses to reallocate to Chorley. In 2014, an official website of Chorley was established.

Training Locations at which BCS Certificate in Requirements Engineering is presently scheduled at: